The Number One Rule For Networking 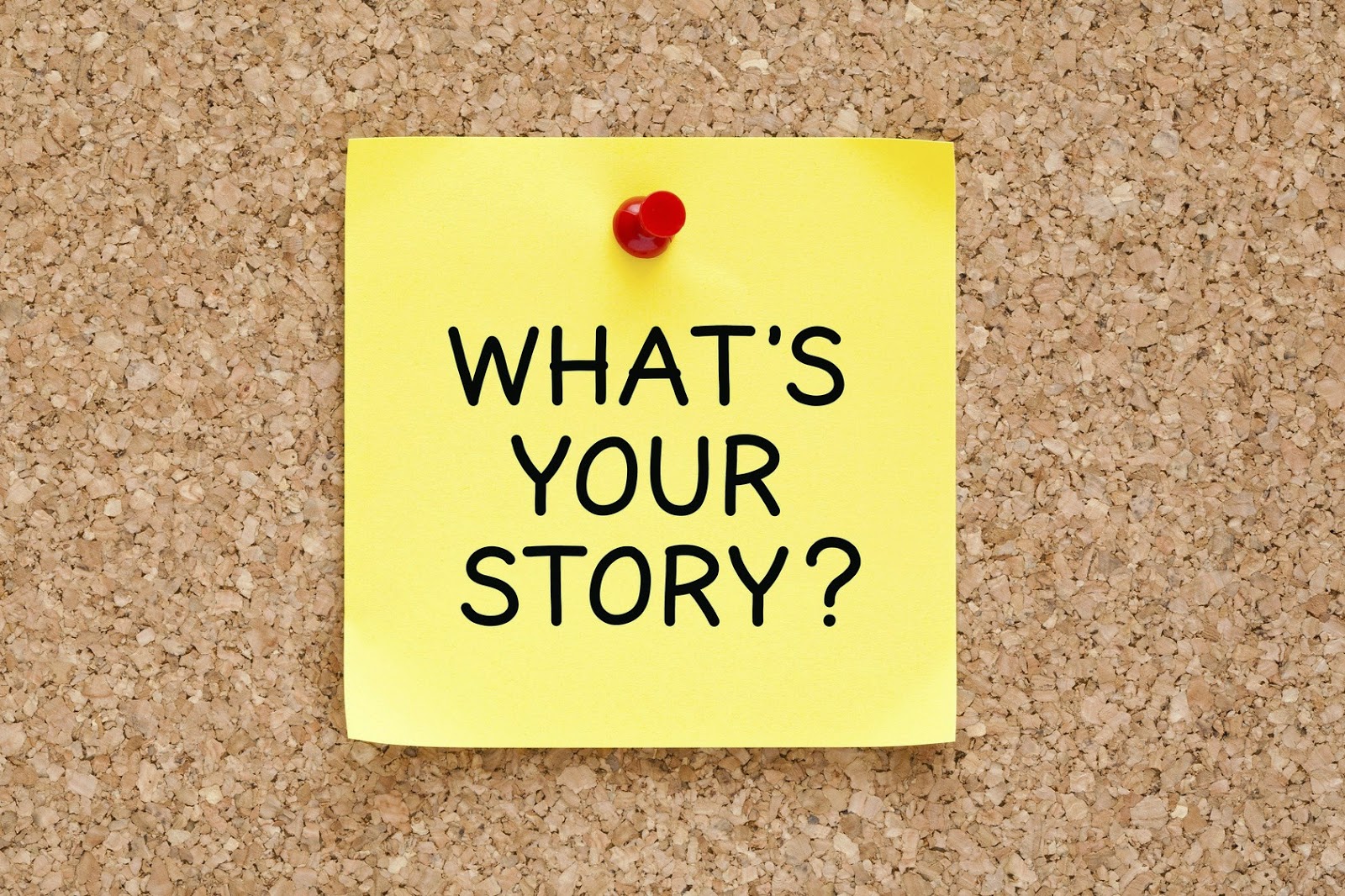 I read somewhere that the opposite of networking is NOT working. Having recently returned from the Madrid WTTC Summit I reflect on these words and wonder if they still hold true. Social media channels are networking channels, so on-line networking is undoubtedly thriving. As for face to face networking...well, I said in an earlier blog that attending the Summit was a powerful reminder of the importance of relationships and of the basic human needs to connect and share. I found myself really enjoying meeting new people, asking questions about their background and their jobs and getting to know some familiar faces that much better. So is this networking? And to what extent has it changed?

I think we all know that the old-fashioned 'second-hand car selling approach' simply does not work. I run networking masterclasses and part of what I teach are the skills of building rapport, initiating conversations and asking 'good' questions. It is actually quite extraordinary how many people still consider networking as either 'scary' or 'sinful' and how grateful and deeply relieved they are to find out that networking is actually about giving much more than taking; about long term and strategic rather than short term and tactical.  But what I realise is that ultimately it is firstly something to enjoy, so that when you find yourself asking questions it is because you genuinely want to know about people, and when you engage in conversations it is because you actually enjoy them as opposed to rehearsing a script. Professional opportunities seem to be increasingly borne out of  conversations that are rather more personal, fun and not strictly work related. At least in my field of work 'people buy people' ahead of services/products and the marketplace is so crowded, information so pervasive and accessible that the only way to stand out is being yourself and truly mean it.

Does this mean preparation has no longer a role to play in networking? That is not correct in my view. I for one  need to connect virtually, share and find out about attendees in advance of any networking event. What I am looking for are ways to make links, but furthermore ways to understand the story behind the person. This is indeed an important aspect I have understood,  that everyone, absolutely everyone has a story to tell which will be worth listening to - all they need is to be asked the right questions.

So in conclusion, do I believe that face to face networking still matters? Absolutely. Do I believe that it can work so much better when there is a genuine inclination behind it, when you are open to people and their stories? Oh, Yes. Do I also feel that it requires honesty and being-true-to-yourself? This possibly is important above all, because as poet Maya Angelou said: 'People may forget what you said and people may forget what you did, but people will never forget how you made them feel' .